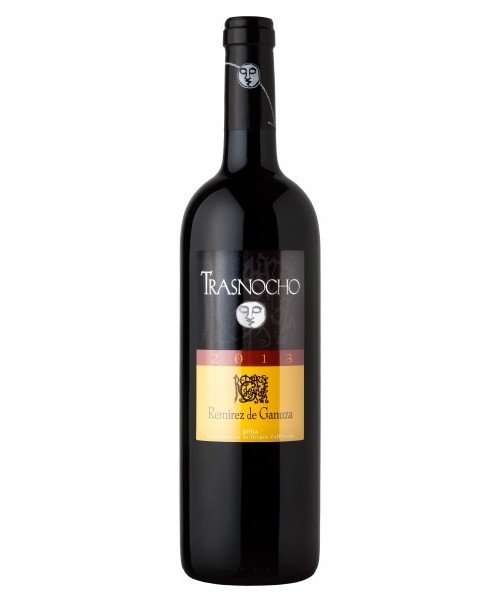 Remírez De Ganuza Trasnocho is made using an innovative wine extraction system. A bag of food PVC is introduced inside the diverted tank, filled with water and the skins are squeezed, thus releasing 70% of the wine they still contain. This procedure, so simple but at the same time special, avoids friction between the skins and the oxidation of the wine, with which we extract the virtues and not the defects, such as the appearance of herbaceous aromas and undesirable flavors produced by conventional pressing.Remírez De Ganuza Reserva is a wine made from the shoulders of the best bunches from vineyards whose age ranges between 25 and 40 years. Its aging takes place in new French and American oak barrels.

Notify me when available